The World Below: Time-Lapse | Earth 2

I never thought that I’d be making another one of these, but with all of the new footage from the International Space Station (ISS) that has been made public, I decided to give it another go.

All of 4K video and Time-lapse sequences were taken by the astronauts onboard the ISS (NASA/ESA). All footage has been edited, color graded, denoised, deflickered, stabilized by myself. Some of the 4K video clips were shot at 24frames/sec reflecting the actual speed of the space station over the earth. Shots taken at wider angels were speed up a bit to match the flow of the video. […]

This is what three astronauts being launched into space looks like – seen from space. ESA astronaut Alexander Gerst took this time-lapse sequence from the International Space Station’s Cupola observatory on 3 December 2018.

Spacecraft are launched after the Space Station flies overhead. This allowed Alexander to set up a camera to take regular pictures at intervals that are played back to create this video. The rocket leaves behind a trail of exhaust as it gains altitude and passes through the layers of Earth’s atmosphere.

Since the very first module Zarya launched from Baikonur Cosmodrome on 20 November 1998, the International Space Station has delivered a whole new perspective on this planet we call home. Join us as we celebrate 20 years of international collaboration and research for the benefit of Earth with ESA astronaut Alexander Gerst’s longest timelapse yet.

In just under 15 minutes, this clip takes you from Tunisia across Beijing and through Australia in two trips around the world. You can follow the Station’s location using the map at the top right-hand-side of the screen alongside annotations on the photos themselves.

This timelapse comprises approximately 21 375 images of Earth all captured by Alexander from the International Space Station and shown 12.5 times faster than actual speed. […]

Science gets scaled up with the first 8K ultra high definition (UHD) video from the International Space Station. Get closer to the in-space experience and see how the international partnership-powered human spaceflight is improving lives on Earth, while enabling humanity to explore the universe. […] Special thanks to the European Space Agency, the ISS National Lab, and astronauts Alexander Gerst, Serena Auñón-Chancellor, Ricky Arnold and Drew Feustel. […]

This time-lapse video was taken by the Expedition 57 crew on board the International Space Station. The sequence of shots were taken on October 7, 2018 from 15:27:26 to 15:53:38 GMT, on a night pass from Bangladesh to New Zealand.

A Clear View of Scottish Highlands 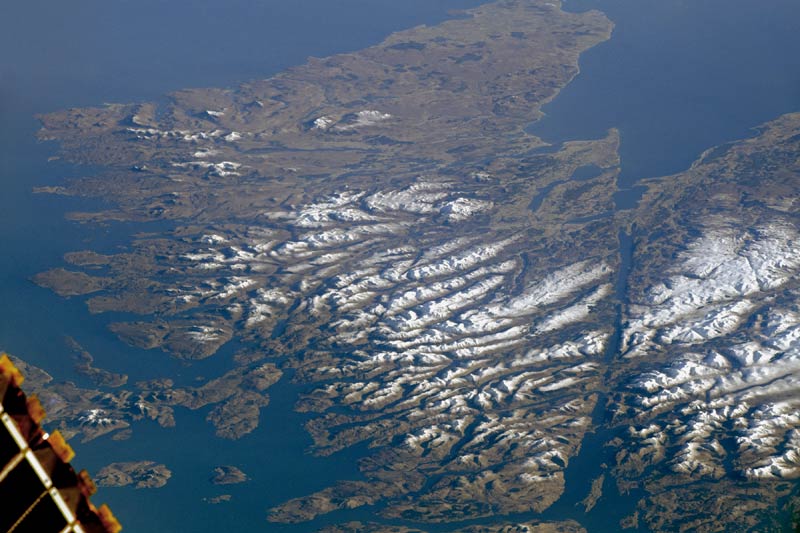 Looking out from a window on the International Space Station, an astronaut captured this rare photograph of the Scottish Highlands. Cloud-covered skies are common for the region and typically prevent landscape photography from space, especially during the winter months (when this image was taken).

The topography of the Scottish Highlands is the result of geological processes spanning billions of years. The snow-capped mountains north of Glen Mor include some of the oldest rocks in Europe, and they were subsequently rearranged by tectonic forces hundreds of millions of years ago. The rocky landscape also shows signs of reshaping by flowing glaciers during the most recent Ice Ages.

Also known as the “Great Valley” or “Great Glen,” Glen Mor is a fault zone marked by numerous elongated lakes (or lochs), one of which is the famous Loch Ness. In the early 2000s, locals built a pathway through the area—the Great Glen Way—for walkers and cyclists. […] 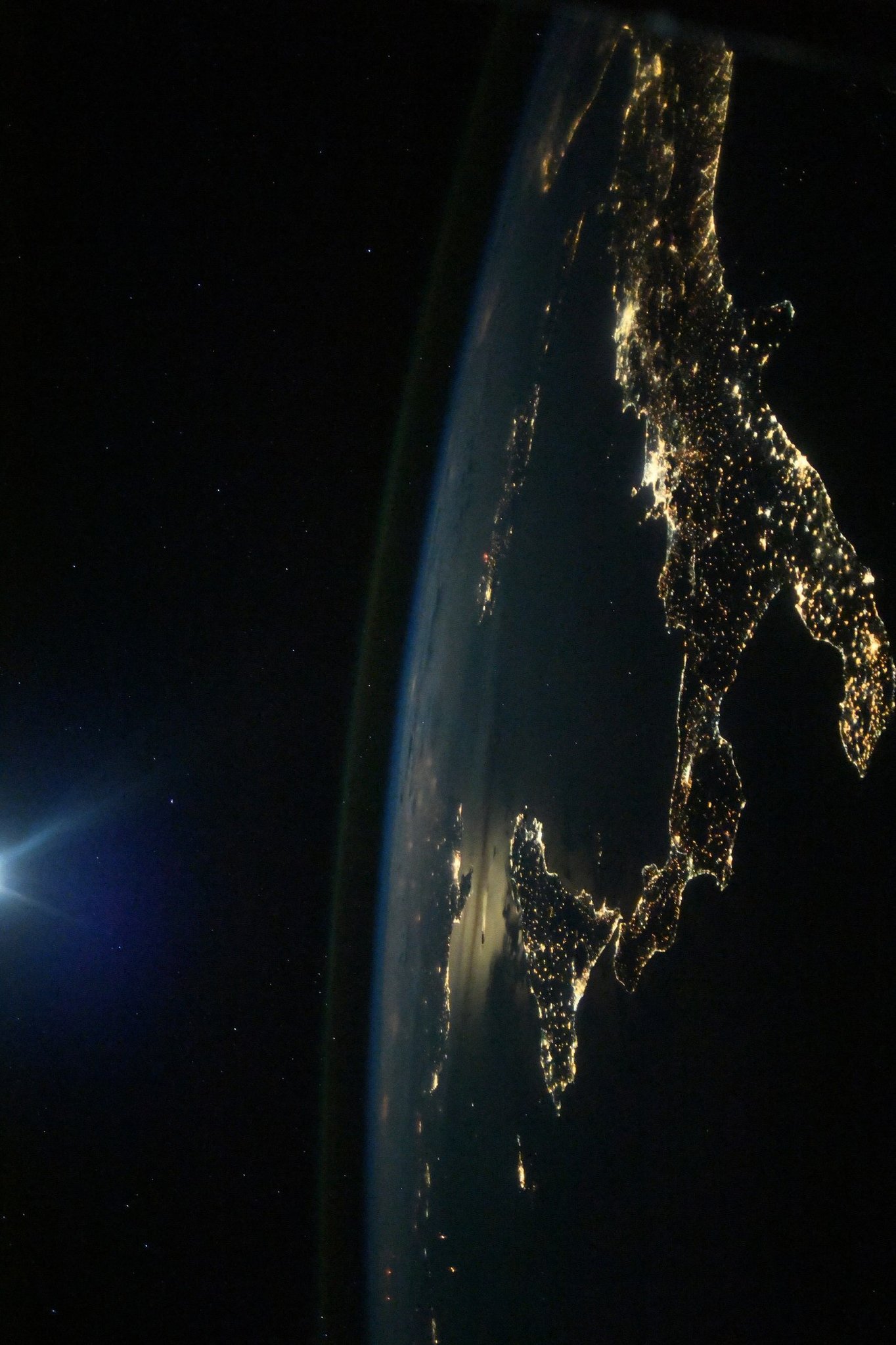 Nikon’s history in Space began with the Nikon Photomic FTN, a modified Nikon F camera that was used aboard the Apollo 15 in 1971 and Nikon cameras have been aboard every manned space flight since. This film, edited by SmugMug Films, is a compiled time-lapse video using thousands of still images. The bright flashes are lightning strikes hitting the earth, watch and enjoy.

This is the first of many remarkable moments, both big and small, which we will be sharing in the lead up to Nikon 100th Anniversary! Stay tuned for more. :)