5 Years after our epic trip through Patagonia I went through my hard-drives and remastered my favorite scenes that never made the cut in the original video. If you haven’t seen it. Check it out: https://timestormfilms.com  […]

The Wetterstein Mountain Range is located on the border between Austria and Germany and is home to Germany highest peak and many scenic views. This project is special because I can basically start shooting from my front door in Garmisch-Partenkirchen. That’s also the reason why I decided to start a new series since I’m pretty sure I’ll shoot more and more here over the coming years.  Locations include Zugspitze, Lake Eibsee, Mittenwald and many more. […]

What if He Falls? The Terrifying Reality Behind Filming “Free Solo” | Op-Docs

In 2017, when Alex Honnold made his stunning free-solo ascent of Yosemite’s El Capitan, he was taking an unimaginable risk: nearly three thousand feet of climbing without any ropes or safety equipment. But was the climb made even riskier by the filmmakers who accompanied him?

In “What if He Falls?” filmmakers Elizabeth Chai Vasarhelyi and Jimmy Chin take us inside the process of documenting Honnold’s quest for climbing glory — and the ethical calculus of filming a friend who could, with the slip of a finger, plummet to his death.

The route ‘Panaroma’ (8c) in the Italian Dolomites has been a long-standing dream for Spanish climber Edu Marin. The line features easy but poorly protected climbing on its early pitches with run-out sections between some extremely doubtful peg placements. The real meat of the route arrives in its upper reaches however, when a daunting triple roof section blocks the climber’s path to the summit. With his father and climbing partner Francisco shouting encouragement from the belay, Edu manages to pull off an astounding lead through this daunting terrain leaving only easy, (if rather crumbly), ground to the summit. […]

On a cold, misty morning in late October 2017, after 11 previous attempts, Brad Gobright and Jim Reynolds broke the standing speed record on The Nose (formerly held by Alex Honnold and Hans Florine) with an unbelievable new time of 2 hours, 19 minutes, and 44 seconds. Watching this as it happened was one of the more incredible spectacles I’ve ever witnessed; an amazing display of superhuman mastery unlike anything I’ve seen before… […] 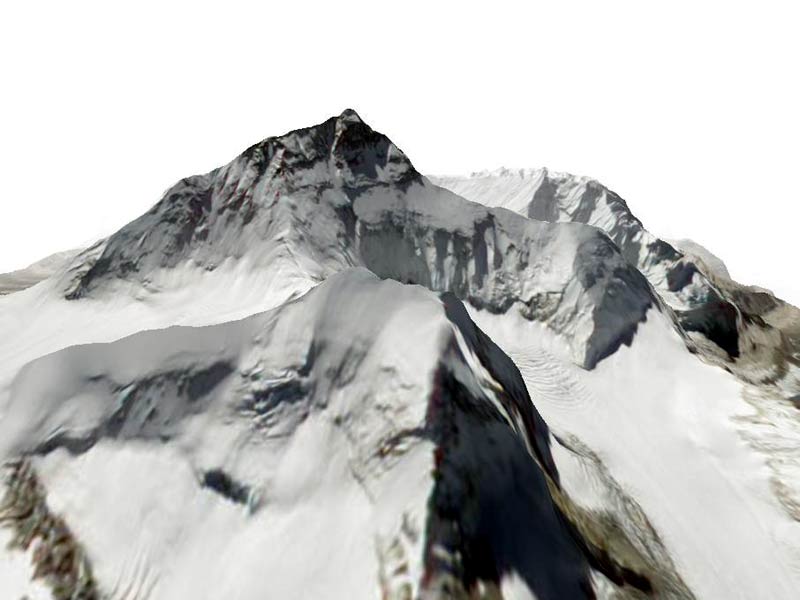 Part II of my landscape timelapse series featuring the Dolomites and Italian Alps. This is a little bit of an ongoing side project of mine I work on every time I get the chance to visit the beautiful region of South Tirol.