Almost seven years after the release of the original “Island in the Sky” timelapse film by Christoph Malin -back then showing timelapse techniques that were revolutionary to say the least- we are back with a state of the art sequel. Captured over 10days in May 2018 on the beautiful island of La Palma. […]

Every year, sea ice fluctuates through the seasons, growing in the winter and shrinking in the summer. This year, Arctic sea ice reached its annual maximum on March 13, 2019. It wasn’t a record low, but it continued a trend of declining sea ice maximums and minimums. […]

The Wetterstein Mountain Range is located on the border between Austria and Germany and is home to Germany highest peak and many scenic views. This project is special because I can basically start shooting from my front door in Garmisch-Partenkirchen. That’s also the reason why I decided to start a new series since I’m pretty sure I’ll shoot more and more here over the coming years.  Locations include Zugspitze, Lake Eibsee, Mittenwald and many more. […] 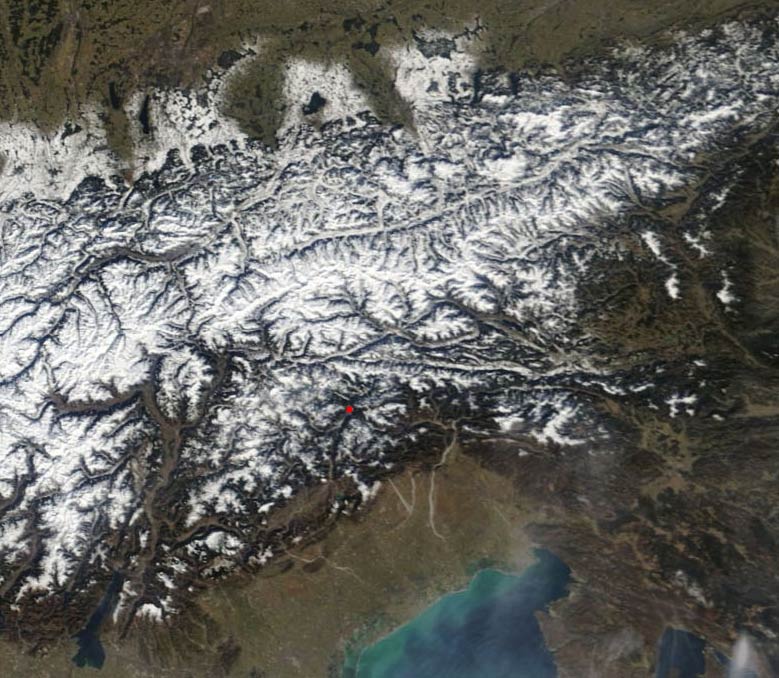 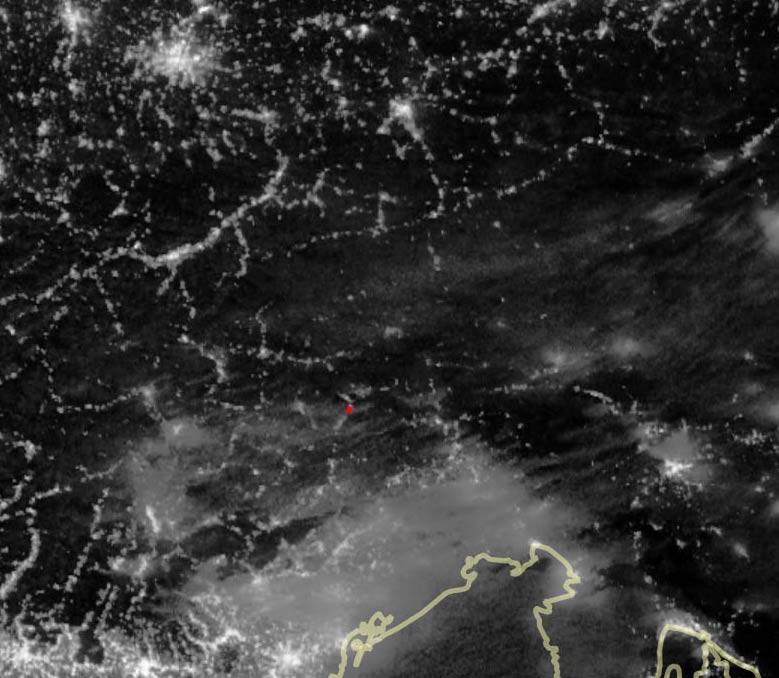 The past year has been full of incredible travels around the globe to the most amazing places on earth. We saw an mind-blowing volcanic eruption in Chile, hiked to frozen mountain lakes in Patagonia, traveled through Norway watching the northern lights and the shot on epic mountain peaks in the majestic Italian Alps, the Dolomites. Together with the footage from my trip to New Zealand in 2014 I am proud to show you the best Timestorm Films has to offer. […]

The World Below: Time-Lapse | Earth 2

I never thought that I’d be making another one of these, but with all of the new footage from the International Space Station (ISS) that has been made public, I decided to give it another go.

All of 4K video and Time-lapse sequences were taken by the astronauts onboard the ISS (NASA/ESA). All footage has been edited, color graded, denoised, deflickered, stabilized by myself. Some of the 4K video clips were shot at 24frames/sec reflecting the actual speed of the space station over the earth. Shots taken at wider angels were speed up a bit to match the flow of the video. […]

The South Pole is one of the coldest, driest and harshest places on earth. The Aurora Australis can be seen together with the core of the milkyway only here in Antarctica. Temperatures below -70°C/-95°F during the polar night are not uncommon. Together with strong winds and exceptional aridity this is one of the hardest places to shoot timelapse in. Special equipment has been constructed and modified to keep the cameras running. […]

In summer, the gannet’s main food source of sardines live far out to sea. This means the birds must dive for their food, but even one small miscalculation could prove fatal.