On April 24, 2019, the Hubble Space Telescope celebrated its 29th year in orbit by premiering a never-before-seen view of the Southern Crab Nebula. Even after all these years, Hubble continues to uncover the mysteries of the universe. These are a few science achievements from Hubble’s latest year in orbit. […]

Every year, sea ice fluctuates through the seasons, growing in the winter and shrinking in the summer. This year, Arctic sea ice reached its annual maximum on March 13, 2019. It wasn’t a record low, but it continued a trend of declining sea ice maximums and minimums. […]

Science gets scaled up with the first 8K ultra high definition (UHD) video from the International Space Station. Get closer to the in-space experience and see how the international partnership-powered human spaceflight is improving lives on Earth, while enabling humanity to explore the universe. […] Special thanks to the European Space Agency, the ISS National Lab, and astronauts Alexander Gerst, Serena Auñón-Chancellor, Ricky Arnold and Drew Feustel. […]

Scientists studying what amounts to a computer-simulated “pulsar in a box” are gaining a more detailed understanding of the complex, high-energy environment around spinning neutron stars, also called pulsars. The model traces the paths of charged particles in magnetic and electric fields near the neutron star, revealing behaviors that may help explain how pulsars emit gamma-ray and radio pulses with ultraprecise timing.[…]

Tour of the Moon in 4K

Take a virtual tour of the Moon in all-new 4K resolution, thanks to data provided by NASA’s Lunar Reconnaissance Orbiter spacecraft. As the visualization moves around the near side, far side, north and south poles, we highlight interesting features, sites, and information gathered on the lunar terrain. […] 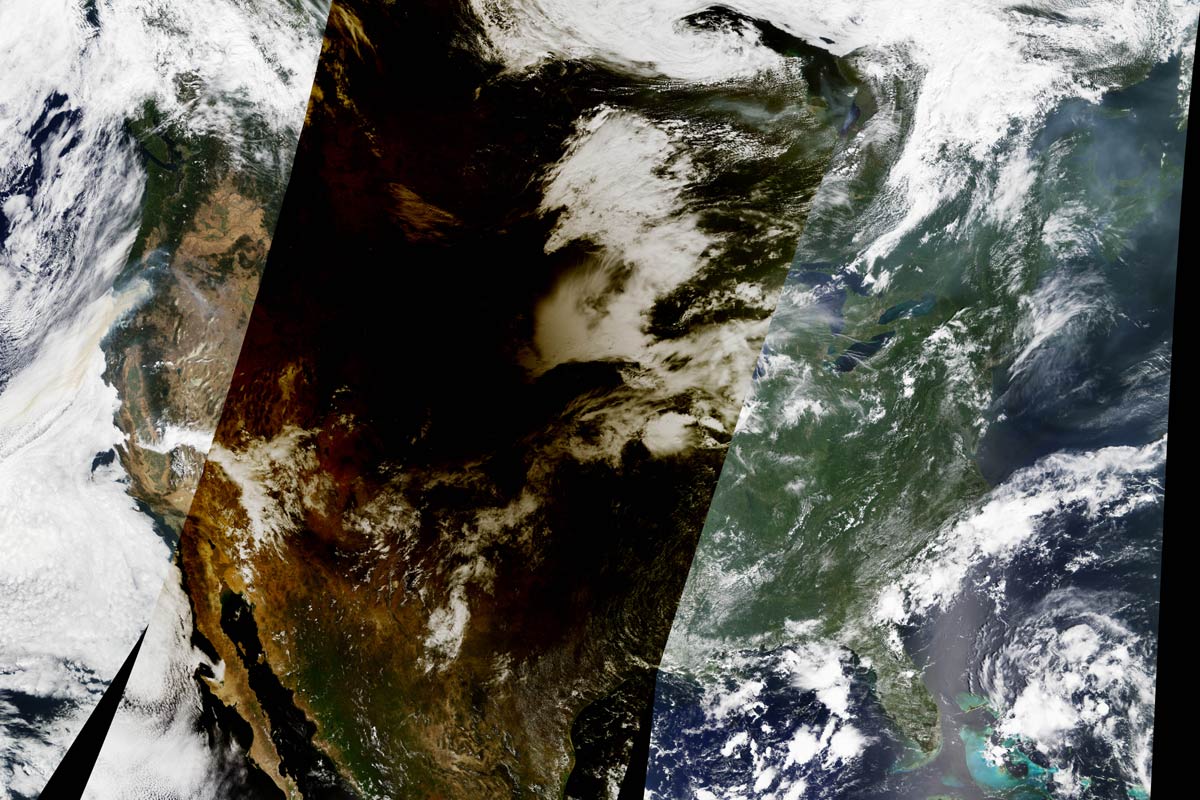 What if you could measure a glacier in such detail that you could visualize its surface in 3D? And what if you could compare that view with data from one, two, even 20 years ago? NASA airborne campaigns like Operation IceBridge have been measuring Greenland and Antarctica’s glaciers and ice sheets with a range of instruments for years, including radar, lasers, and high resolution cameras, in order to understand just how our planet’s ice is changing. This video shows in unprecedented detail how Greenland’s massive Helheim Glacier has changed over 20 years, using data from instruments like the Airborne Topographic Mapper laser altimeter and the Digital Mapping System cameras, which fly every year on IceBridge missions, and satellite data form the Canadian Space Agency’s Radarsat Satellite. IceBridge plans to return to Helheim again in 2018 to carry on its annual survey.