What does the sun do at the Pole !?

Using beautiful time-lapse photography the BBC Earth Unplugged team were able to film an Orb spider as it builds a beautifully structured web. If you enjoyed this animal slow motion video then check out our slow motion playlist here … 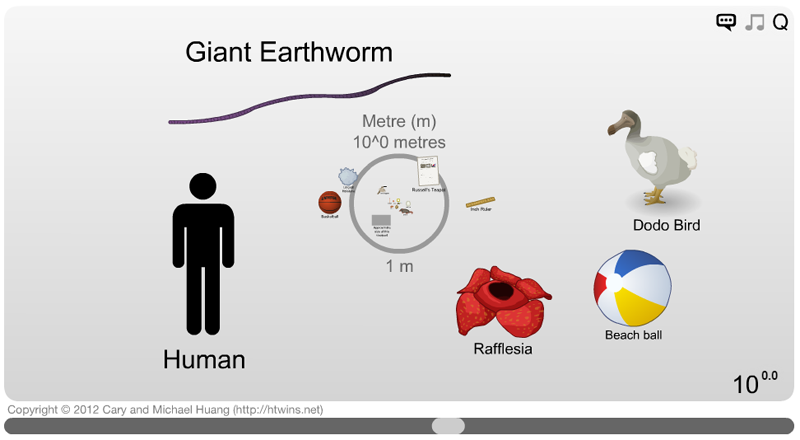